Among the forgotten borders of Avostanis

AMONG THE FORGOTTEN BORDERS

When I want to take a break from today's hectic pace, I wear my mountain shoes and leave. An advertisement long ago read "against the strain of modern life" and recommended the consumption of a particular alcoholic beverage… I think about it, and smile, as I go up one of the paths that run through the Carnic Alps.

I recently left the village of Timau, the last village of Carnia before the Austrian border, to climb along the southern slopes of the Gampspiz. Walking in Carnia is my way of relaxing, of finding that well-being that only the mountains can transmit to me.
These wooded slopes bring peace to the soul and the rhythmic beat of the steps allows a sort of hypnosis that gives space to thoughts. This is how the bulk of the Gamspiz, or chamois peak as they call it up here, stands above my head and suddenly becomes the spire of the cartoon Heidi, together with the Creta di Collina that closes the panorama to the west.
My thoughts are cheered in this stretch of path by the pouring waters of the Fontanon di Timau, an underground source with mysterious origins.
Thoughts that become darker and more grateful higher, when the path becomes a mule track and leads to the first clearings of the grassy area of the Casera Pal Grande di sotto (1550m) where high altitude pastures take the place of the wonderful beech forest that I've been crossing so far. The whole area of the Pal Grande was the scene of bloody battles in the First World War and the memories of what happened follow me along my way. The mountain ridge that rises gradually just beyond my gaze is in fact an imaginary line disputed for three years by battles, tears and blood of the opposing armies. Today, small white stones remain in memory of a war that must not be forgotten.
I prefer to think of something else, to the mighty bulk of the Crete of Timau that marks the horizon to the south, while I observe the placid cows that inadvertently cross borders drawn by men. It happens that you take a moment to eat blueberries and find yourself in a paradise of lights, groves and clearings that seem to be drawn by the pencil of the best artist. I don't even struggle anymore because I proceed on an almost flat ground. Wonderful! You want to pitch your tent and stop, to understand what really matters in life. These questions then accompany me during the last ascent of the day, the one to the top of Mount Avostanis. 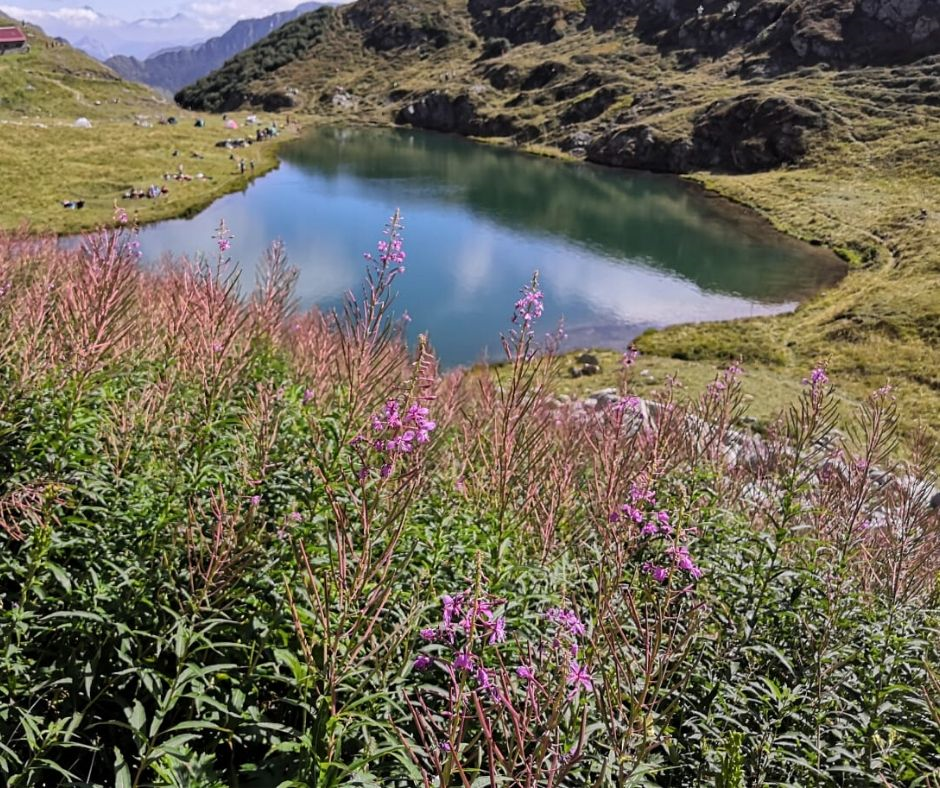 Why should I spend my life in front of a computer, consuming that only one existence we have, ruining my sight and my mood? I wonder if the lumberjacks who work down here, just beyond the Pal Grande, have an idea of what stress is, if they live peacefully in their wild way. I am also looking for a shadow of discontent in the shepherd's crooked face that I meet a little further. He is gathering his cows by calling them in low tones, you don't even need to scream in this paradise. And the cows come after him, like obedient dogs.
My footsteps now tread more and more panoramic slopes with altitude gain. I reach the watershed with a steeper section, again hovering between Italy and Austria. I take a break to impress what my eyes are seeing in my mind, but I already know that a memory will not be enough to keep me away from this beauty and, fortunately, the Friulian Alps are always here waiting for me. The piers of the Coglians and Cjanevate mountains stand a short distance away, the green valley of the Angertal is dominated by the slopes of Mount Polinik and the entire ridge of Pal Piccolo and Pal Grande.
It is already time to go down, on the meadows looking south towards the valley of the But river, which stands out clearly in the background. The basin of lake Avostanis, which I reach shortly after, has always been one of my favorite places. A turquoise water pond dominated by gray limestone walls, vertical walls where I spent whole days climbing.
I cross the alpine moors of the Passo di Pramosio with its mountain hut, admiring the rhododendron bushes and lulled by the sound of cowbells.The north wind that blows softly on the pass shows me the way to the descent. I leave this oasis for the spirit by going into the Timau forest and its centenary plants, custodians of the precious silence that nature can still give us.
Omar Gubeila 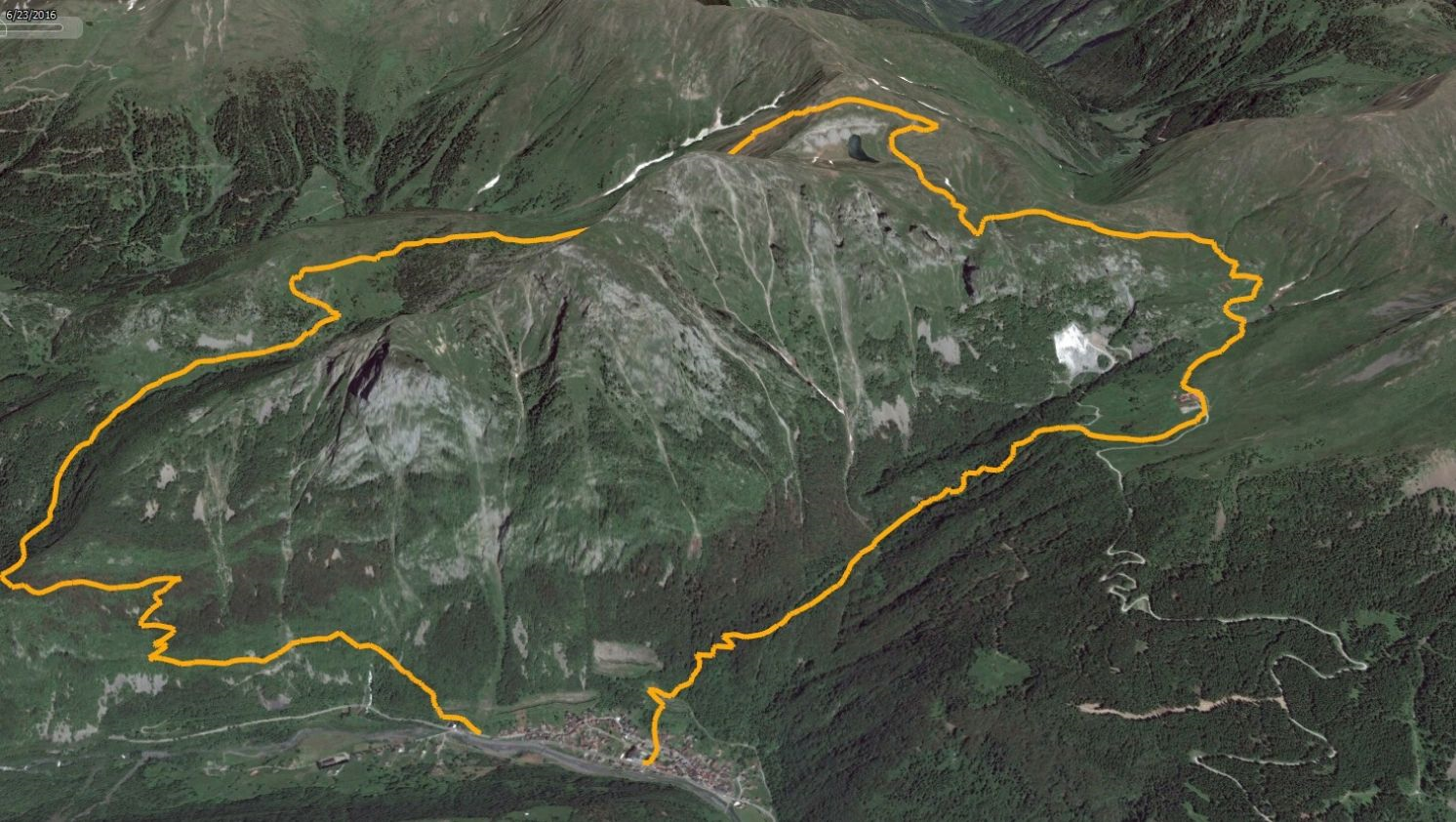