The green ridges of Lodin

Did you know that in the Friulian Alps there are a myriad of alpine lakes of indescribable beauty? Among all the Zollnersee lake (or Salderies in Friulian language) is the one that best represents, in my opinion, the perfect union between water, sky and earth. A small site where the magic that only the mountains can give is condensed.

The basin of the lake is a green corner a stone's throw from the Italian-Austrian border, in that area of the Carnic Alps which sinuously connects Mount Cuestalta to the Creta di Aip. In this section, the mountains soften their peaks, softening their rocky summits and leaving room for a succession of prairies, alpine heaths and beveled peaks.
Always lands of passage and migration, as the legend of Attila, king of the Huns, took refuge in the cave of Aip in the cave not too far from here. Borderlands disputed during the WWI, lands without limits for those who, today, walk the many paths that cross them. 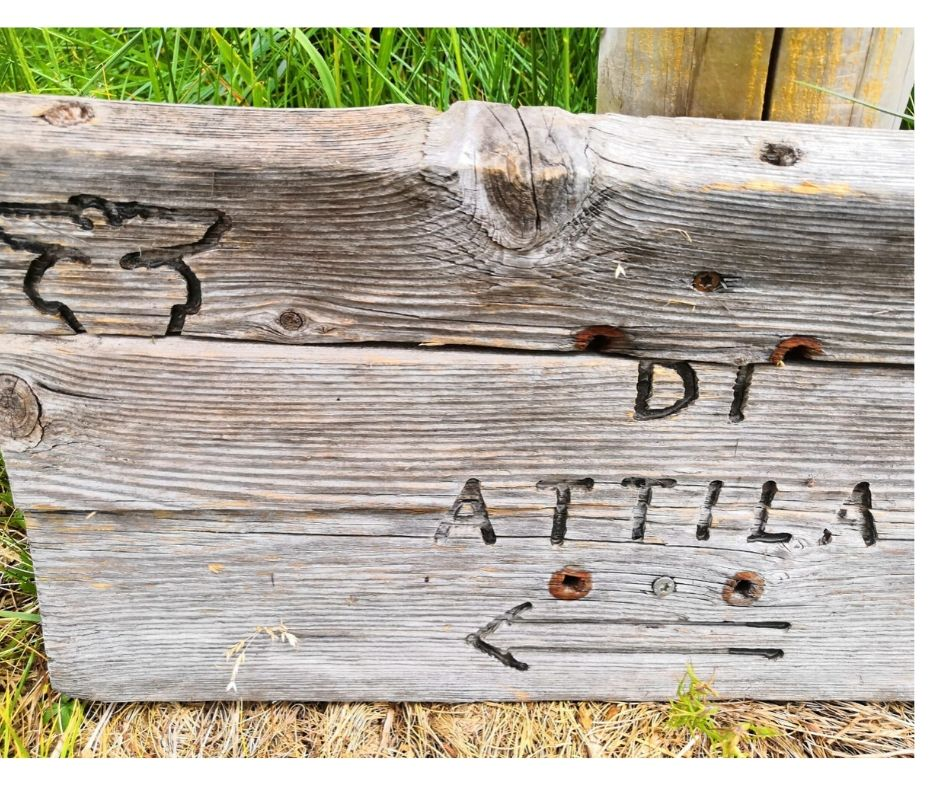 Here the paths of the Carnic crossing and the karnischer hoehnweg, two mirror routes that, one on the italian side and one on the austrian side, cross the whole chain of the Carnic Alps from west to east. They overlap and converge several times, as if to underline the undeniable beauty of these slopes.
A wide-ranging excursion that finds its ideal starting point at the low Ramaz hut, around 1000 meters above sea level, and climbs the Pecol di Chiaula valley towards the Fabiani refuge along a comfortable forest road surrounded by woods.
In this area of genuine nature, the refuge, nestled in a sunny grassland as if it had always been an element of this environmental context, an integral part of this land, was born where the activity of the Alpine huts found fertile ground for its development. The building has retained the construction typology of the former Alpine huts even though it was rebuilt in the year 2000 after a fire that destroyed the previous building.
With the ascent along the path that leads to the Pecol di Chiaula pass you reach the "high lands" and the border with neighboring Austria. The view opens onto this spectacular part of Carinthia, from there you would soon reach the nearby Zollnersee Hutte refuge located just beyond, but the call of the lake is strong and the clearings guide us to the east, in the silent basin where the mirror of water of the Zollnersee. The banks, green and soft, are reminiscent of blankets and lying down on the shores for a moment becomes a pleasant diversion, while at the top the birds of prey, very frequent here, draw circles in the clouds while time seems to crystallize. 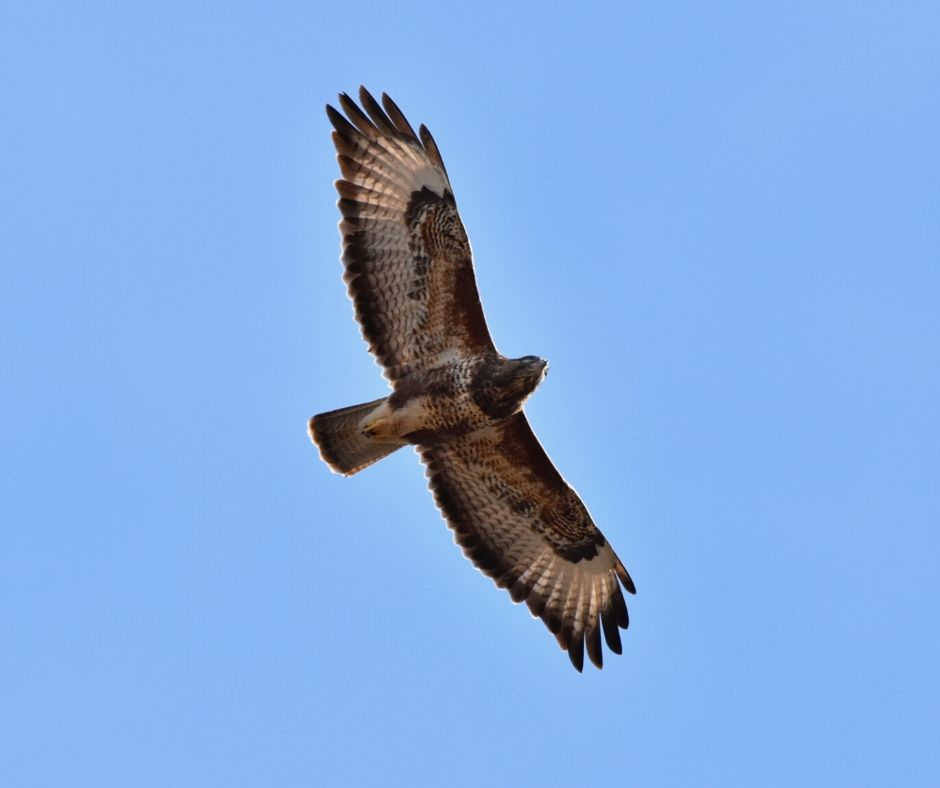 The whistles of the marmots greet the hiker who follows the tracks of the path to the east, in the direction of the nearby Lodinut pass, at 1817mt, which can be reached quickly with some extra effort. The breach is a saddle that allows you to look down on the Italian side of this long ridge.
On the next descent, on the grassy slopes of Mount Lodin facing south, lies one of the many huts that dot the mountains of Carnia. Mountain pastures at high altitude, integral parts of that thread that inextricably links the mountain to the people of the valley bottom. A bond with ancient origins, a solid link between nature, man and animals. A world that is disappearing overwhelmed by modernity, which clings to the mountains here and holds on despite everything. A world that still lives on thanks to the sacrifices of those herdsmen who carry on the dairy traditions handed down over the centuries.
If you are looking for the coolness of the fir and beech woods, while the branches whisper to the sound of the wind, if you want to fill your gaze with the deep and authentic green of Carnia, wandering in these places will be the perfect answer.
You just have to walk on these paths ...
Omar Gubeila
foto Omar Gubeila e  Alberto Cella 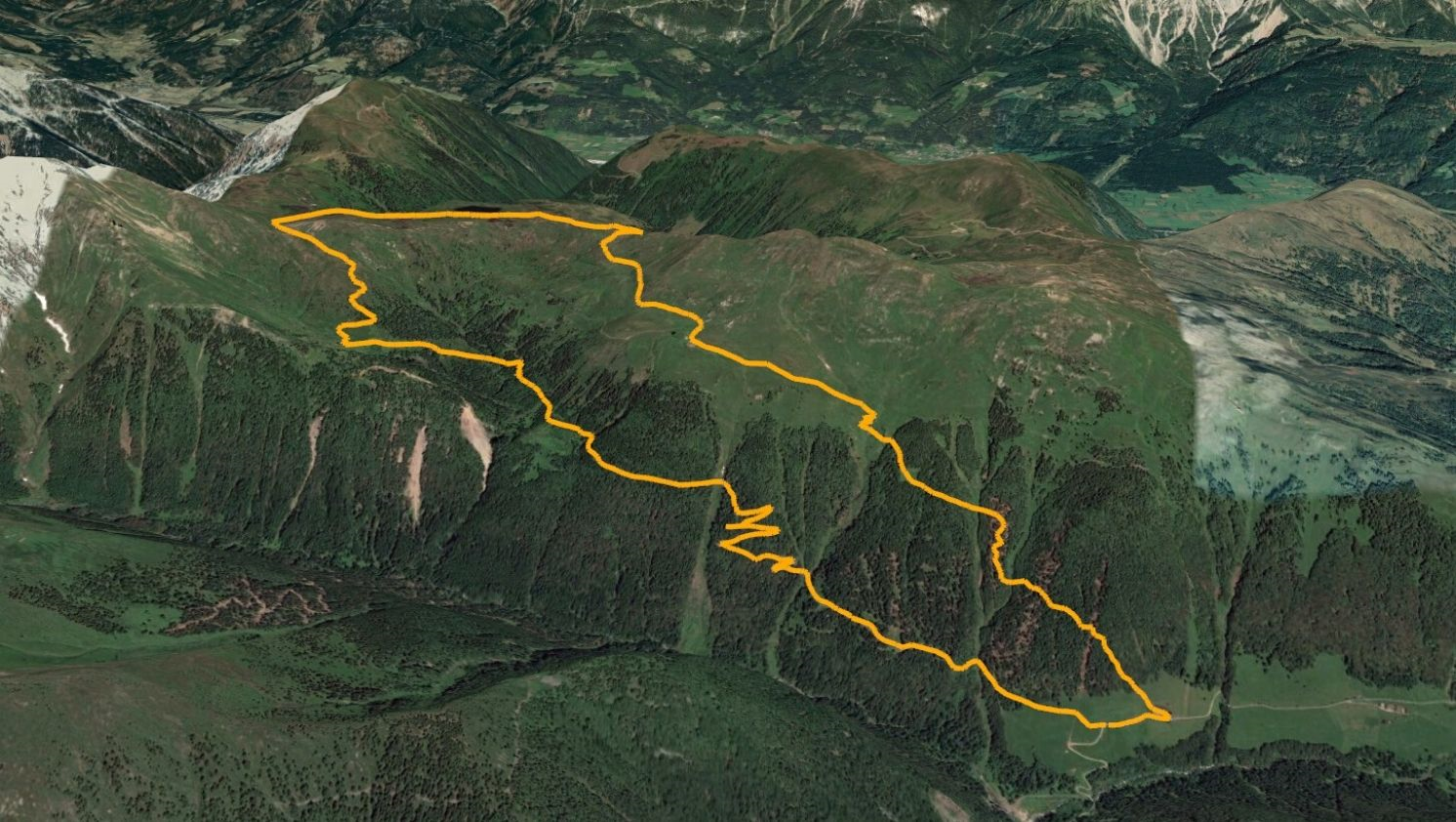